Modi and his Masterstrokes :(

It is disheartening how easily anything dubbed as Modi's masterstroke is so easily digested by our masses. The scope and speed with which matters of national security, our independence and our democracy are trivialised through memes and jokes that are forwarded on WhatsApp and social media. It is downright sickening to see the educated and literate people of my country accept and even rejoice such devious "masterstrokes" without as much as giving it some thought. So this is what I have gathered from the series of dubious “masterstrokes,” which were triggered by constitutional functionaries Shah and Modi in cahoots with the President of India - Ram Nath Kovind, to win in Maharashtra. Process: 1. The Modi and Shah duo got Kovind to sign on the revocation of President’s rule in Maharashtra at 5.47 am. This rule can only be removed in case of an ''emergency'' - which can be due to war or because of a severe financial breakdown and economic collapse
Post a Comment
Continue further » 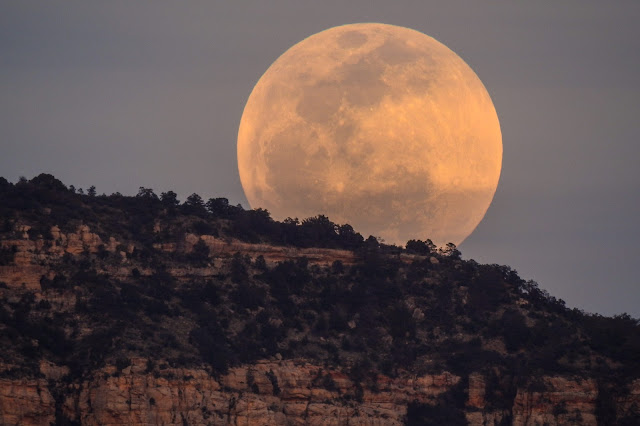 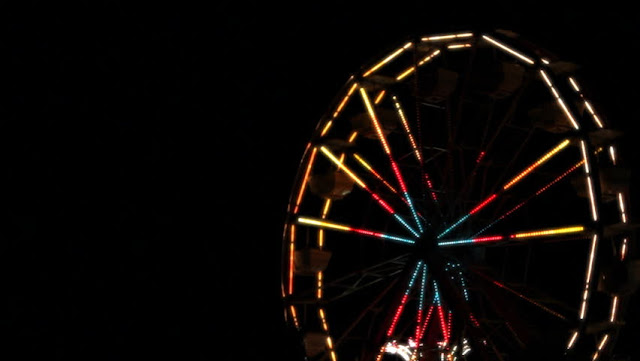 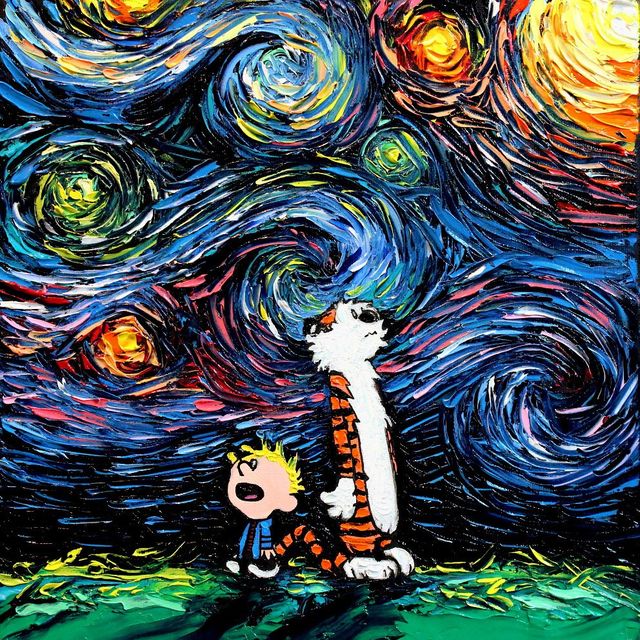 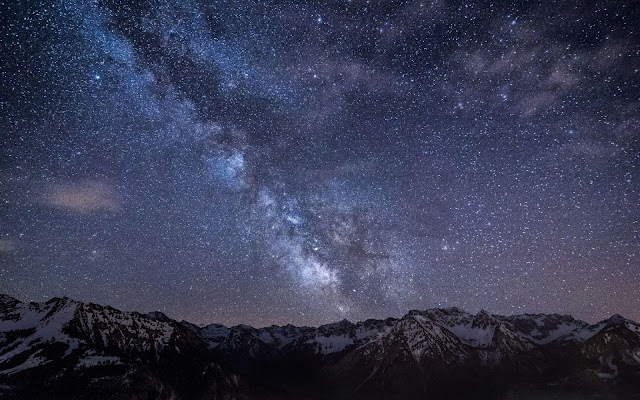 Best Places In India To View The Night Sky From 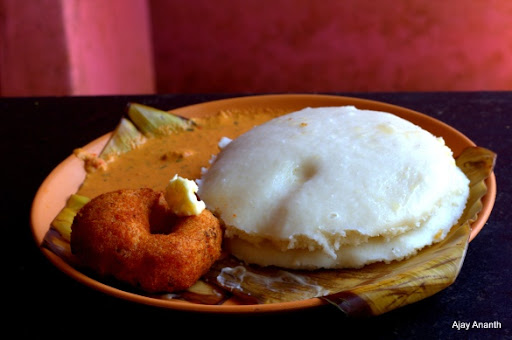